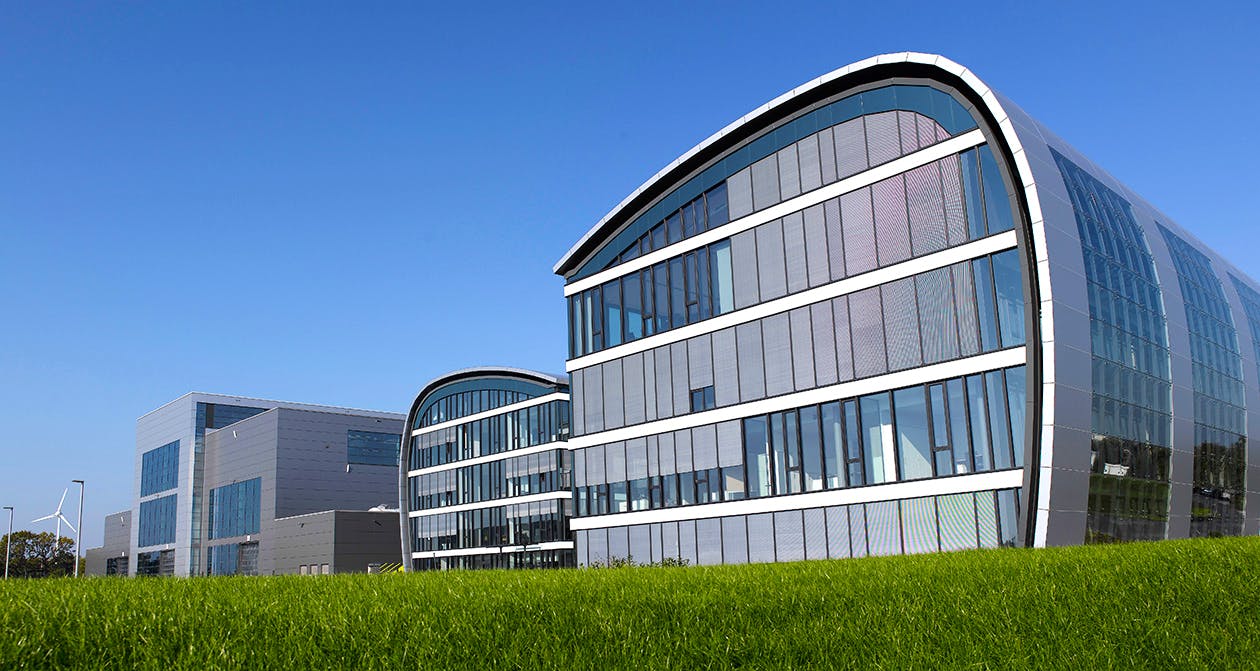 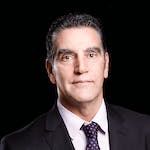 Committed to the energy transition

The best conditions for wind power

Since 1984 ENERCON has been building and developing  wind turbines in Ostfriesland. The region sets Germany and the world an example in expanding onshore wind power and securing the future of energy supply.

Mr Kettwig, ENERCON has been building wind turbines in Ostfriesland, northwest Niedersachsen, for over 30 years, which makes it a pioneer in the field. How did this actually come about?

ENERCON was founded by the engineer Aloys Wobben in Aurich in 1984 – when proponents of wind power were usually mocked by representatives of the conventional energy sector. Dr Wobben, however, tenaciously pursued his ideas of alternative, more environmentally friendly energy generation, and systematically developed them to series production and the market. From the success of his gearless ENERCON wind turbines that began with customers from the region, Wobbe continuously expanded production. In 1993 the Aero Rotorblattfertigung GmbH was founded in Aurich, a year later the Induction Generatorenfertigung GmbH, and so on. Production expanded steadily and thus Ostfriesland became the base for ENERCON’s exemplary manufacturing depth and broad entrepreneurial position, including an extensive service organisation, which remains unique to this day.

You yourself were born in Ostfriesland, and you’re working here on the energy generation of the future. What do you appreciate about your home region, and what fascinates you personally about energy generation from the wind?

What I value about Ostfriesland is that the people here are working steadily and committedly to bring about the energy transition. Our region is setting a fine example for the expansion of onshore wind power and converting our energy supply system to a solid basis for the future. Many of our very first customers, financial backers and local authorities are here in the region; thirty years ago they placed their trust in ENERCON and ordered its first wind turbines. I remember them with particular affection. Many of these first customers have stayed loyal, and some are still running the same turbines from back then, while others have realised further, more ambitious wind power projects with us - and all over the world! It’s fascinating to see how these partnerships, also with component suppliers, have evolved through the years – and how these developments have also benefited my home region of Ostfriesland.

Mr Kettwig, today ENERCON is Germany’s largest wind turbine manufacturer, and notably successful all over the world. To what do you ascribe this success?

ENERCON’s aspirations are and have always been to lead on technology and consistently supply its customers with the best wind turbines of the highest quality. We impose a duty on ourselves to constantly and systematically improve our technologies and never to rest on previous successes. This is complemented by founder Aloys Wobben’s strong principles of sustainable entrepreneurial development, which we consistently follow today, without taking uncalculable risks. ENERCON’s business philosophy is founded in stable, sustainable and independent growth.

Which of your turbines is currently the most successful, and where is it used?

Our plants succeed at any location. We pursue constant further development of our wind power technology with over 26,000 gearless plants erected so far – from the E-40/500 kW through the E-70, E-82, E-101, E-115 to our latest wind power plant developments. At the moment ENERCON is putting the new E-126 EP4 and E-141 EP4 models on the market, and both these new developments have been well received by our customers. Especially the E-141 EP4, designed for less windy locations, is our answer to the current radical changes in framework conditions and the positive developments at locations in central and southern Germany, which make efficient plant technology indispensable.

Mr Kettwig, ENERCON is involved in the ‘enera’ project, whose aim is to make Germany a leading international market in the energy transformation with completely new approaches. How will ENERCON be contributing – and what does this project mean for your company?

ENERCON’s input, as the German market leader in wind power plants, will be its competences in the electric characteristics of wind power plants, power electronics and project management. We’ll thereby have opportunities to demonstrate our ‘energy transition components’ under real conditions in the energy supply grid and test them in everyday network operation. We’ll be working closely with the EWE energy utility in Oldenburg and many other companies in the region.

In an energy supply system from renewables, intelligent networking between flexible generating plants and consumers, and the infrastructure, is going to be increasingly important. If we, as renewables champions, aspire to be systemically relevant, then we must be able to deliver. For an energy system from renewables that can guarantee, from its own resources, supply security and network stability, we have to tackle the issues of storage, intelligent networks and data streams. We must, as renewables proponents, show that we can deliver autonomous systems. This project could be the blueprint for many domestic projects, and thus bring Ostfriesland as the ‘cradle of innovation’ a surge in economic vitality.

Where is ENERCON pursuing further research? Is there visionary research that evolved at ENERCON and brought the entire wind power sector forward?

Along with our core business – the development, manufacture and supply of high-tech wind power plants, we’re also pursuing the issues of storage step by step. Energy storage facilities will play a crucial role in any renewable energy system, in that they stabilise generating fluctuations and render backup from climate-altering fossil fuel power stations superfluous. Whereby decentral energy generation and use must be more than a footnote.

ENERCON’s competences in energy storage lie in the provision and control of the interface technology to connect the storage facilities to the supply grid. Our interfaces, based on our power inverter technology, is universally applicable, so that along with battery storage, on the consumer side further applications will be available, like power-to-gas or power-to-X solutions, or fast charge points for e-mobility.

This interface technology is already working in two pilot projects: at the regional power plant in Feldheim, Brandenburg, and the battery storage facility at Húsahagi wind farm on the Faroe Islands. The regional power plant stores energy from the grid, which is then used for primary control to compensate for frequency fluctuations in the control area of the ‘50hertz’ network operator. At Húsahagi wind farm, two battery containers store power from the turbines to enhance the constancy of the wind farm input to the grid.

Mr Kettwig, are there new markets that you’d like to enter? And what are the main challenges that you foresee?

ENERCON's overall aim will continue to be growth within the markets where we’re already established and have built up sales, project management and service structures. Beyond that, we shall be examining involvement in new markets more closely, especially in the context of federal government’s amendments to the statutory framework conditions in our German domestic market.

On the product side, along with our core range of wind turbines we shall be offering our customers further components for additional value creations around a wind farm. We already provide extensive service and energy logistics capabilities, and we’ll be gradually expanding this portfolio.

Where do you, personally, think the market for wind turbines will be in around ten years’ time?

In principle, there’s a market for onshore wind power plants wherever environmentally friendly and economically viable energy is needed. In many countries this is certainly the case, due to the challenges of climate change. Unfortunately, politicians in some places are not consistent enough in changing the course of energy policy and too focused on short-term results.

Pressure to switch energy generation to renewable sources will, however, increase markedly in the next few years, complemented by rising electricity demand when e-mobility really gets moving. This will have yet another positive effect on the prospects for onshore wind power both in the domestic German markets and in many other regions of the world. Ten years from now, onshore wind power will be the mainstay of the energy system in many markets.

Certainly, peaceful, resource-saving use of renewables will play a decisive role – for we’ll all, I’m sure, be surprised at the yet-unsuspected consequences of climate change. We see it as a great opportunity to be able to contribute to a solution.

Mr Kettwig, thank you for this interview.

We talk to companies and organisations about their achievements and experiences in Niedersachsen.

More on this topic